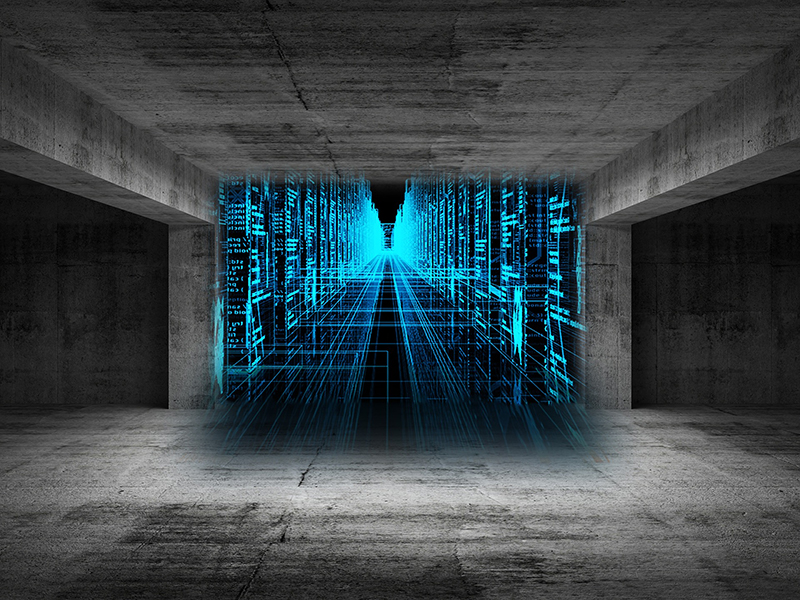 But by moving to a more standardized, virtualized environment and making more use of open source software, NASA has shaved about 25% off the operations and maintenance cost of its data infrastructure. ... For the website alone, we're probably paying 40% less for O&M, just out of the box." — NASA Web Services Executive

If it wasn't in the cloud — if we were moving into a data center — there's no way we would have been able to do that. If you had to build that with actual hardware, the cost would have been crazy and it wouldn't have met the timeline." — NASA Web Services Executive

NASA HQ was under a deadline to move 15 application servers out of their datacenter before it underwent a major construction project. They needed a new cloud environment with application servers and databases, and separate areas for development, test and production.

V! Studios worked with the clients and applications owners to determine the requirements for server and database size, operating system, and software platform. After some analysis, the V! team was able to define a set of "platforms" to satisfy these needs, e.g., RHEL Linux with ColdFusion with Apache persisting to an Oracle database. We automated the build-out of the networking infrastructure for public and NASA-private access, then used Ansible to create the platforms for each of the applications, in separate development/stage/production environments -- 15 servers plus their databases. We further leveraged Ansible to verify database and network connectivity to email systems and other back-end applications to expedite the user acceptance testing. We defined a template describing each system's architecture, locations of software and configurations and system startup scripts, and more to allow the application owners to readily migrate their code. V! Studios subsequently worked with HQ technical staff to suggest ways to automate migration of their code in a reliable way.

By heavily leveraging automated tools and standardizing server platforms, V! Studios was able to provide a ready-to-run environment in days instead of months that the client was expecting, allowing them to meet their aggressive delivery deadline.